What is Applied Behavior Analysis?

Behavior analysis is a science covering behavior and any variables that influence it. One branch of this discipline is Applied Behavior Analysis (ABA), which introduces the rules set and described during laboratory research to the natural environment in which the behavior occurs (Bear, Wolf, & Rislay 1968). Its principles serve as a basis for effective teaching of children with autism (and not only). Let us decipher its seemingly enigmatic name by explaining some of the characteristics of this science:

Applied – the researched phenomena are directly related to issues significant to the whole society or its members.

Behavioral – it requires a precise measurement of actual behavior to be treated, and proof that it is indeed the behavior of the subject and not the observer.

Analytic – the researcher should have control over the occurrence of a given behavior or the lack of it (Bear, Wolf, & Rislay 1968, after Kozłowski, 1999). 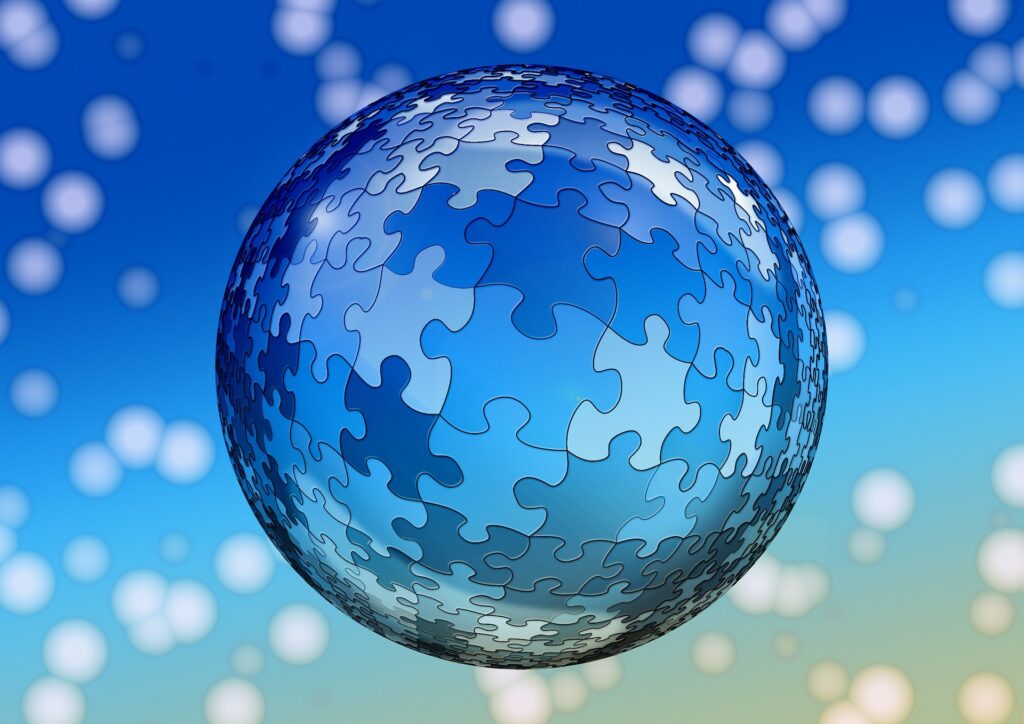 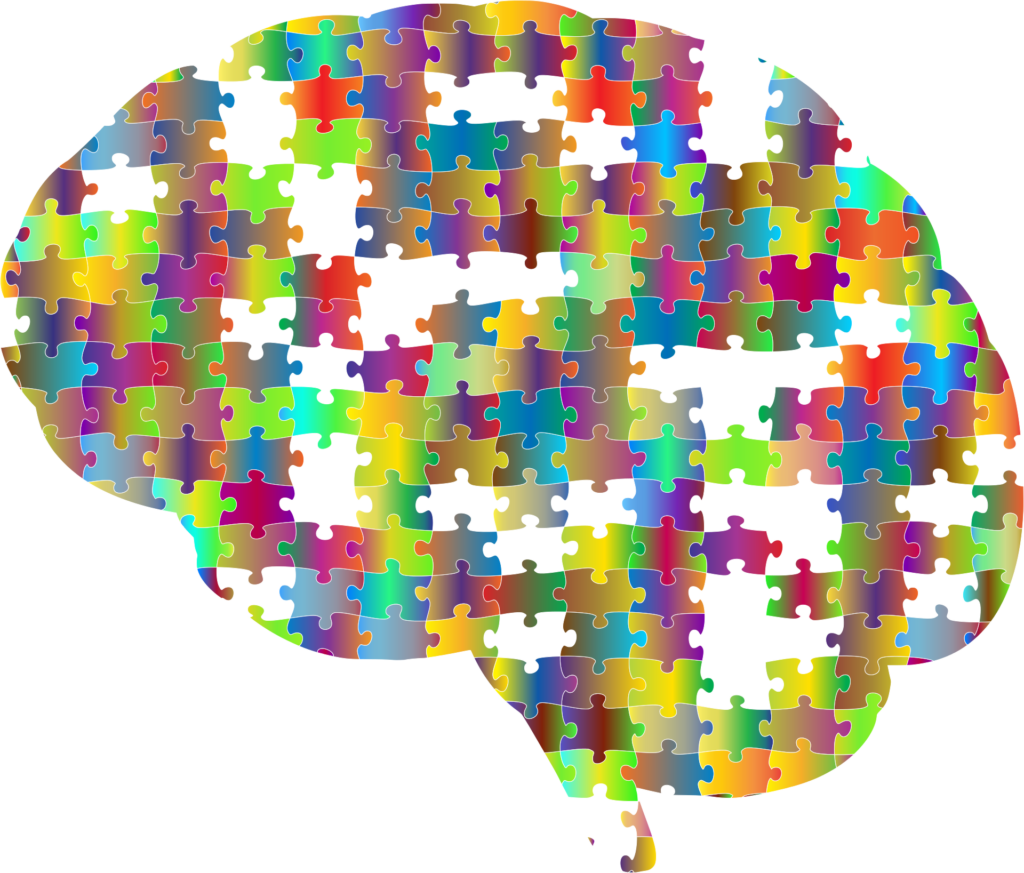 The effectiveness of treatment based on the principles of Applied Behavior Analysis (ABA) has been confirmed and proven by a large body of research (Evidence-Based Practice – EBP). Moreover, early behavioral intervention allows to achieve significant progress in the area of cognitive, social, and emotional functioning of a child with ASD.
The crucial element is creating a suitable environment for learning and better functioning. It can be achieved through systematic and comprehensive treatment from teachers and family alike, which is why the cooperation of the child’s family is so important. However, we need to remember that “more” does not always mean “better.” Unanimous research shows that a focused program based on the principles of ABA is more effective than equally as intensive, but varied treatment (using different types of treatment, or the so-called “eclectic approach”). The vast majority of techniques qualified as effective in scientific publications have their basis in the behavioral approach.

We implement and set the highest standards for effective treatment!

In our Institute, we rely on scientific knowledge and many years of experience in the successful implementation of treatment for children with autism spectrum disorders. We use a highly effective and well-researched model of intervention defined by Drs. Patricia J. Krantz and Lynn E. McClannahan, founders of the Princeton Child Development Institute in the USA. IWRD is a Founding Member of the international organization the Alliance for Scientific Autism Intervention www.asai.science which is dedicated to promoting and implementing the highest standards for excellence in autism intervention. At IWRD, we diagnose individuals with autism, conduct numerous scientific research studies, and publish articles and books. We present our achievements at national and international conferences. We have trained several thousand teachers and therapists, both in Poland and in Europe. We consistently improve the quality of education for individuals with autism, thanks to the nationwide Certification system we have created. More information about the Institute can be found at www.iwrd.pl 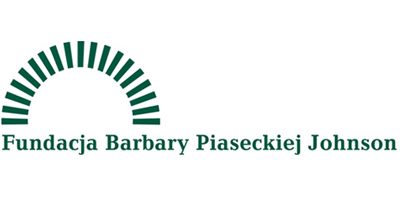 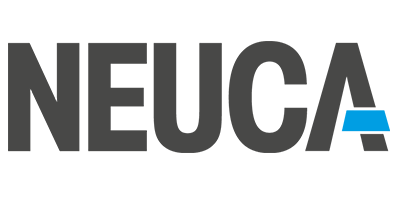